With the ever increasing regulations concerning the letting of residential property, the challenges involved have never been greater.  It is now, more than ever, imperative that a Landlord chooses the best and most reputable of all the Islington Letting Agents to act on their behalf.

Our aim at Myspace – Islington Letting Agents is to help you find quality tenants quickly, achieve the best possible rent and to do so professionally and efficiently. 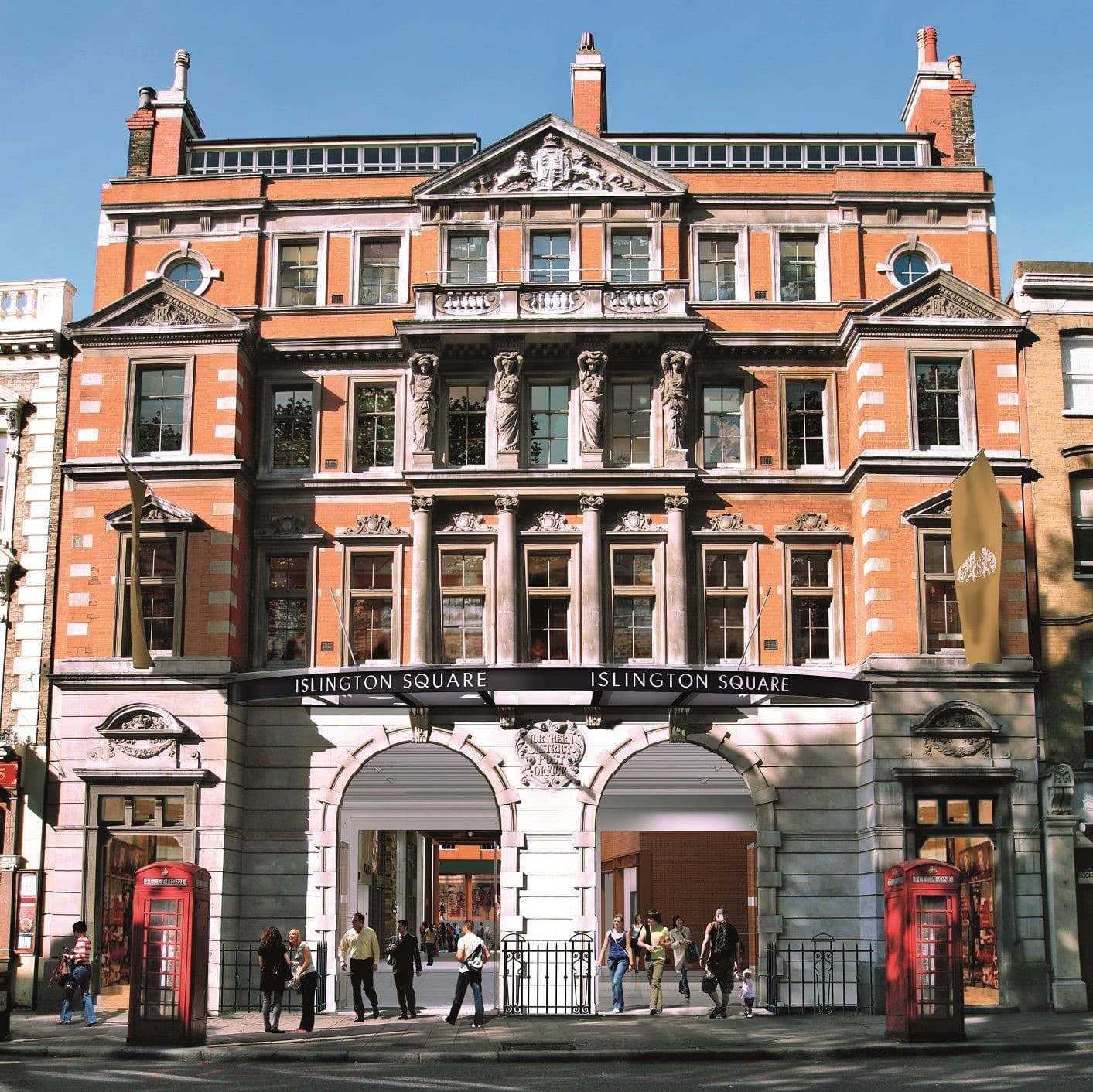 With an eclectic and exciting range of restaurants, bars, and culture, Islington has something for everyone. Islington is widely considered one of the most desirable neighbourhoods in the city, thanks to not only the wide variety of thinks to see and do, but also its fantastic transport links. With nearly 400 restaurants, there’s enough to visit a different one each day of the year! There are also many pubs, museums, cinemas and galleries. Islington is also home to iconic and much-visited Upper Street shopping, the Arsenal Football Club, the vibrant dance theatre Sadler’s Wells as well as two prestigious London universities.

The historical areas of Islington such as Clerkenwell and Barnsbury highlight the borough’s past, while Silicon Roundabout is at central to the UK’s new creative and technology industries. Its old Georgian terraces and post-war housing estates are iconic and regularly appear in films and TV programmes.

What’s great about living in Islington

Walking around Islington, you will certainly see some of the oldest structures in London, such as chapels, theatres and arcades. Four cultural theatres are just a walking distance from each other, such as The King’s Head Theatre Pub (which has been around since Shakespeare’s day) and the Tower Theatre.

There are numerous transport options in Islington providing efficient access to London and beyond. There are nine tube stations, five overground stations and 43 bus routes. For healthier and greener options, there are also more than 30 Santander cycle docking stations and several cycle routes to take advantage of. Islington has the lowest number of cars registered per household in all of London according to a recent survey. Fewer cars means fewer traffic jams, fewer accidents, and less air pollution.

In Islington you can experience all kinds of culture and food & drinks from around the world without even needing to leave the borough, from Turkish restaurants to Viennese coffeehouses. Several well-renowned comedy clubs can be found throughout the borough, with The Camden Head hosting its famous free comedy nights, every single night. 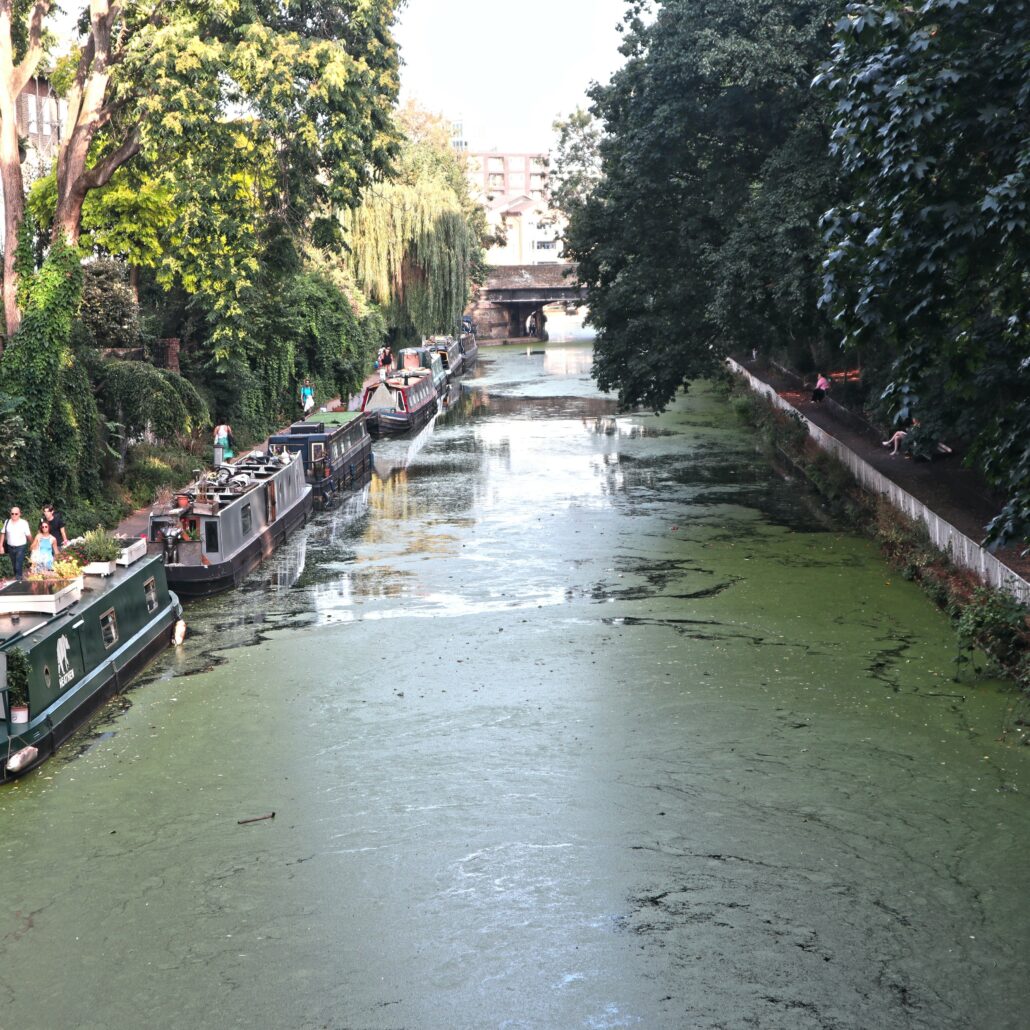 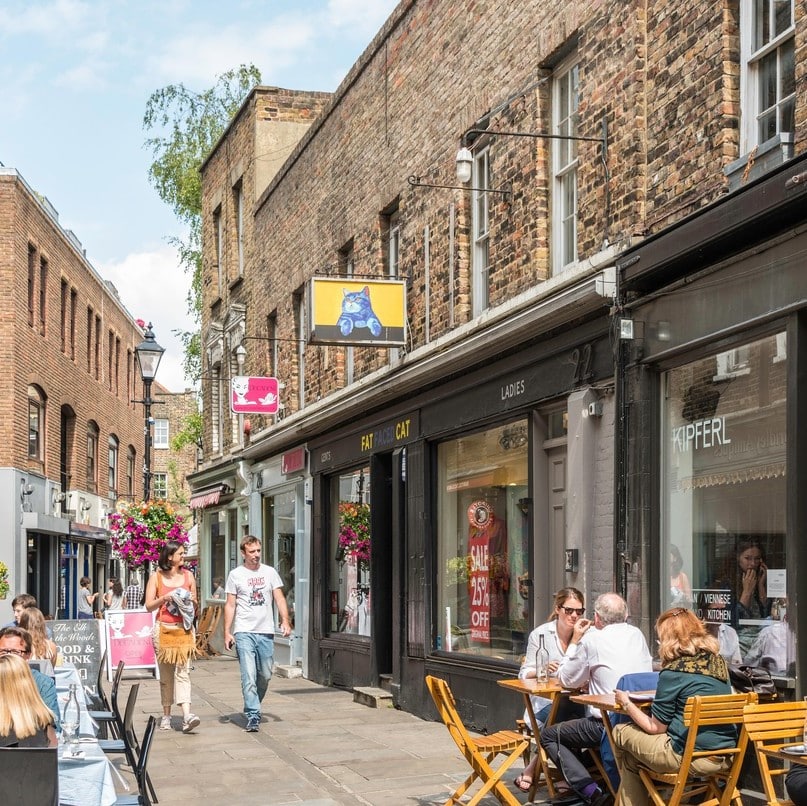 Islington is home to many primary and secondary schools, with most of them achieving well-over average scores. For adult education there is City and Islington College, which specialises in applied sciences, business and technology.

If you live in Islington you’re in good company. There have been many famous faces who have called Islington home, from author Douglas Adams, to singer Lily Allen, from actress Neve Campbell to comedian Jimmy Carr.

Got a property to let in Islington?

With the ever increasing regulations concerning the letting of residential property, the challenges involved have never been greater.  It is now, more than ever, imperative that a Landlord chooses the best and most reputable of all the Islington Letting Agents to act on their behalf.

Our aim at Myspace – Islington Letting Agents is to help you find quality tenants quickly, achieve the best possible rent and to do so professionally and efficiently.

Islington is well known for its huge variety of independent restaurants from a range of cuisines from across the world, ensuring all tastes are catered for.

The Drapers Arms in Islington is a neighbourhood pub, with a garden and private dining room, and a determination to serve rewarding food and drink. 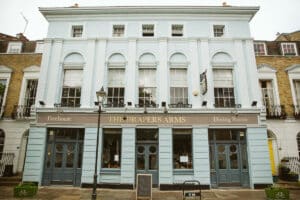 The Afghan Kitchen serves foods that have an emphasis on healthy eating with tea and various flavoured juices replacing alcohol. They are popular with the locals. Catering for private parties of up to 30 guests is available upon request. 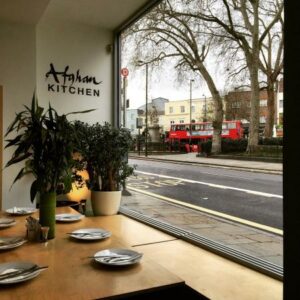 Frederick’s is a restaurant and bar that serves a variety of European cuisine including lamb and lobster in spacious surroundings. A relaxed, contemporary restaurant and bar with many private dining options. Serving modern European food with familiar yet focused service and an enviable wine list. 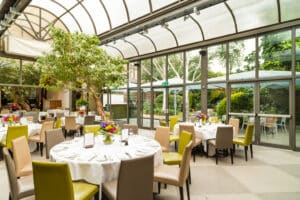 Whether you’re looking for a quick after-work drink or a classy date-night cocktail, there’s a large variety of pubs and bars in Islington to choose from.

In a rather upmarket area of Islington, this bright, airy gastropub occupies a Grade-II listed building, with an impressive intricate ‘island’ bar, plenty of trademark light oak panelling, cornices and etched glass. 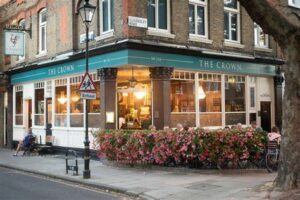 ‘The bar with no name’, it styles itself – try telling that to a taxi driver. In reality, everyone knows this place by its address, hidden away from the Upper Street hordes on an Islington backstreet. 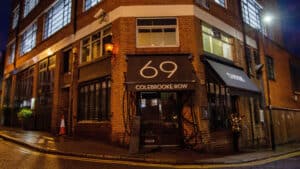 Serious beer drinkers’ pub with a compact menu where each dish is matched to one of 20 craft brews. Offers an attractive, secluded beer garden.

Islington boasts a broad variety of activites, landmarks and things to do, ensuring people of all ages and interests will find something to do.

Screen on the Green – Upper Street

Opened in 1913, Screen on the Green is one of the oldest continuously running cinemas in the UK. Now retitled as ‘Everyman Screen on the Green’, the cinema offers a variety of films and special events, including the National Theatre Live, live Q&As, film festivals and seasons. It’s known for it’s comfortable sofas, in-screen food and bar options.

A London comedy institution! Secret gigs, previews, stand-up comedy courses and more at The Bill Murray and free top-notch comedy every night at the Camden Head. Comedians such as Romesh Ranganathan, Nish Kumar and Tim Key have trialed their stand-up shows here prior to going on tour. 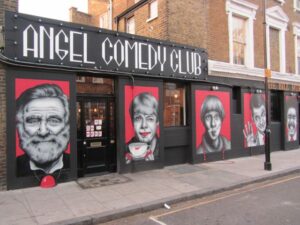 Having won more than 30 major awards, the Almeida Theatre hosts a variety of shows and performances. The theatre produces a diverse range of drama, and the more successful plays are often transferred to West End theatres. In November 1999, the Almeida was awarded £1.5 million by the Arts Council of England, improving lighting, seating and technical equipment. 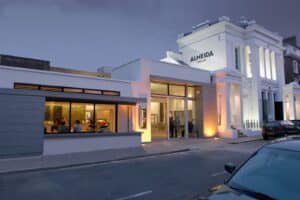 Islington boasts a broad variety of activites, landmarks and things to do, ensuring people of all ages and interests will find something to do.

This stretch of Regent’s Canal (between King’s Cross and Hoxton) is always fairly busy, but it’s a lovely spot to stroll looking at passing boats. It’s a decent base for a local pub crawl too. Islington has some beautiful old pubs overlooking the Canal. On residential streets nearby, you can enjoy a post-walk pint and a roast at The Island Queen or the small, but very charming The Charles Lamb. 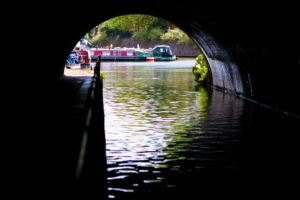 The main shopping district of Islington, Upper Street offers an eclectic mix of independent shops, restaurants and cafes, along side more well-known shopping and dining options. 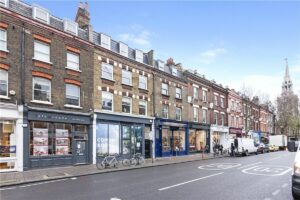 A unique, car-free street with vintage and antique shops, varied outdoor markets and markets, restaurants, cafes and bars and even a day spa. Camden Passage also has appeared in numerous films and TV shows, as it’s frequently referred to as one of London’s most picturesque areas. 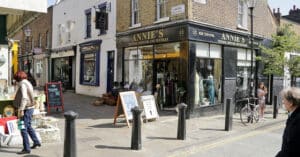 Maps were disabled by the visitor on this site. Click to open the map in a new window.
Scroll to top